Home About us Leadership Team 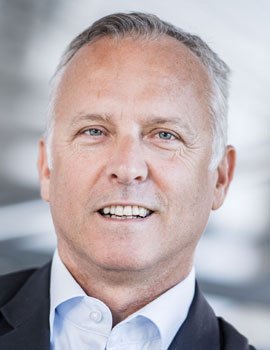 Will has 30 years’ experience in the international chemical and oil & gas industries, where he has held a variety of executive roles, focusing on the development and commercialisation of new technologies within large organisations and start-ups. Will has a degree in industrial chemistry, a PhD in polymer physics and MBA from University of Edinburgh Business School. 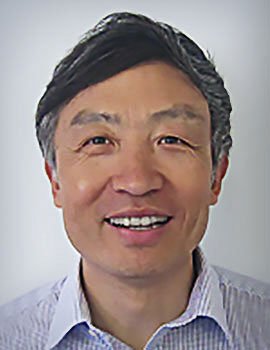 Xiongwei has been responsible for the development of both the NiTech® Crystallizer and the NiTech® Reactor. He is Professor of Chemical Engineering at Heriot Watt University, a Fellow of the Royal Society of Chemistry and of the Institution of Chemical Engineers, and has over 20 years experience in oscillatory baffled reactors. He recognised that real value would only be created by applying the science to industrial applications and thus initiated his work on continuous polymerisation. 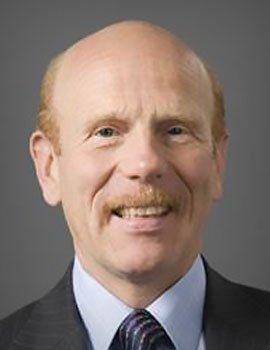 Worked in manufacturing roles at senior levels with ICI, Zeneca, FMC and Flexsys before launching start-up company Oxford Catalysts (now named Velocys) in 2005, where he became COO and helped lead its successful IPO and later its acquisition of Velocys. He was Head of Technology and then Head of Manufacturing for the Technology Strategy Board between 2009-14. He is now Chairman of Oxford Biotrans, Amalyst, Added Scientific and Irish Manufacturing Research, a non-executive director of ZuvaSyntha and IfM Education & Consultancy Services, a Fellow of the Royal Society of Chemistry and a member of the Council of the Chemical Industries Association, and runs his own consultancy company, WillB Consulting Ltd. 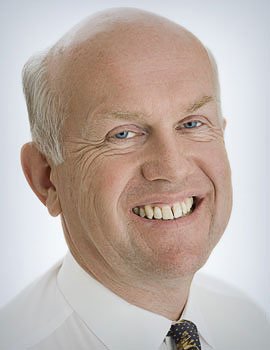 Founder and chairman of International eChem and an adviser to Recycling Technologies. Previously, he worked for 17 years with ICI, and was an Executive Director of one of ICI’s major global businesses.  Paul serves as a Global Expert with the World Economic Forum and is a Member of the Energy Institute and a Freeman of the City of London.  He is a graduate of the University of York, and studied with the IMD business school in Switzerland. 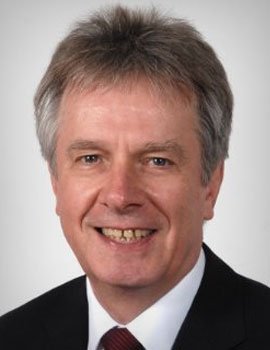 Sandy is founding director and co-owner of Cogency Chemical Consultants, a specialist advisor to private equity and corporate clients on chemical sector mergers and acquisitions. He has over 30 years international experience in the chemical sector, including 25 years leading speciality chemical companies. He is Chairman of Marine Biopolymers and a former Chairman of Warwick International, Evolva SA, Chemical Sciences Scotland and non-executive director of Yule Catto plc (now Synthomer). 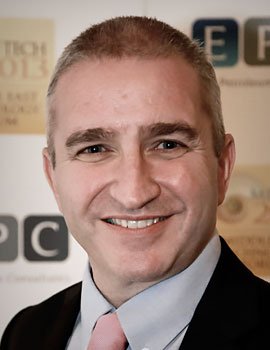 Andy has extensive experience in manufacturing within the chemical and process industries. Andy was a Site Manager for NOVA Innovene in the UK and France, and worked in a variety of technical and manufacturing roles for Shell Chemicals from 1986 – 1999. Andy is a Chemical Engineer, and a chartered member of the Institution of Chemical Engineers. 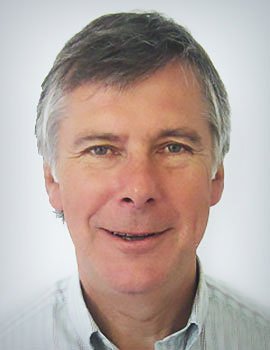 Neil has extensive business knowledge from a wide range of sectors, and considerable experience in funding business expansion and strategic planning / change management. 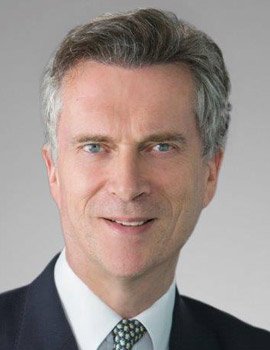 Christopher has had a career in telecommunications, technology, finance and law spanning more than 30 years, working in North and South America, Europe, the Middle East and Asia. In early 2017, he stepped down as a senior finance partner in the London Office of Latham & Watkins, a global law firm. Prior to that, he was an executive vice president of a pan-European data communications company with responsibilities including mergers and acquisitions, joint venture development, and capital markets issuances. Christopher serves on the boards of a number of companies in the technology sector, specialising in FinTech, EdTech and HRTech. Christopher is a solicitor of the Senior Courts of England and Wales and is a member of the New York Bar.

This website uses cookies to improve your experience while you navigate through the website. Out of these cookies, the cookies that are categorized as necessary are stored on your browser as they are essential for the working of basic functionalities of the website. We also use third-party cookies that help us analyze and understand how you use this website. These cookies will be stored in your browser only with your consent. You also have the option to opt-out of these cookies. But opting out of some of these cookies may have an effect on your browsing experience.
Necessary Always Enabled
Necessary cookies are absolutely essential for the website to function properly. This category only includes cookies that ensures basic functionalities and security features of the website. These cookies do not store any personal information.
Non-necessary
Any cookies that may not be particularly necessary for the website to function and is used specifically to collect user personal data via analytics, ads, other embedded contents are termed as non-necessary cookies. It is mandatory to procure user consent prior to running these cookies on your website.
SAVE & ACCEPT